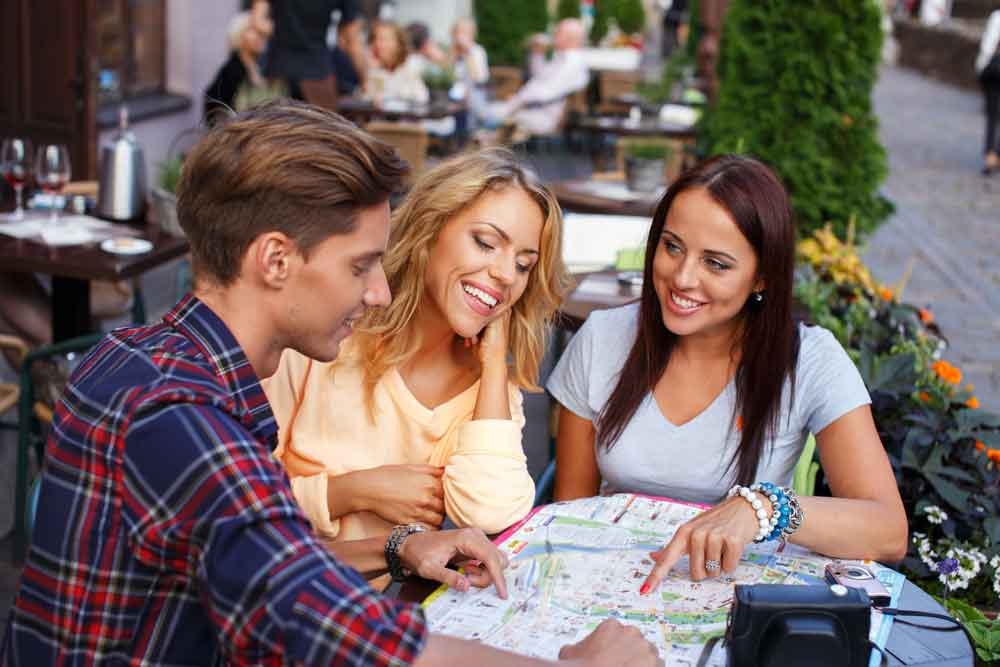 Posted by Matteo Trafeli Activities and Proposals No Comments

During the year there are a lot of turistic tour.One of this tour is the visit to Rocca Sillana (distance 15 minutes).

During the summer season we can organize guided tours for you.

In the village of San Dalmazio you can admire the 18th century Shrine of Our Lady, built by the Baroni family as an offering to the Virgin Mary.

From our Agriturismo you can also visit many other places of artistic and naturalistic interest in Tuscany. 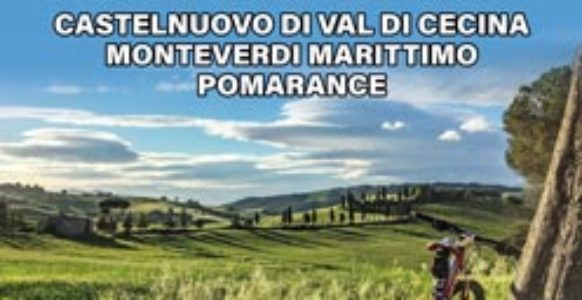 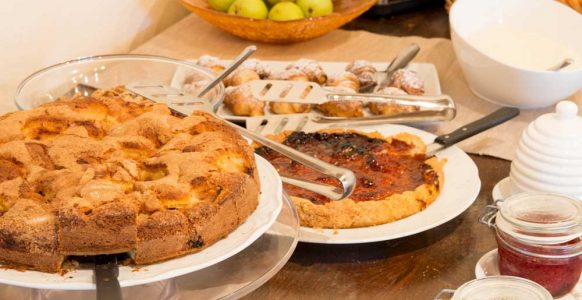 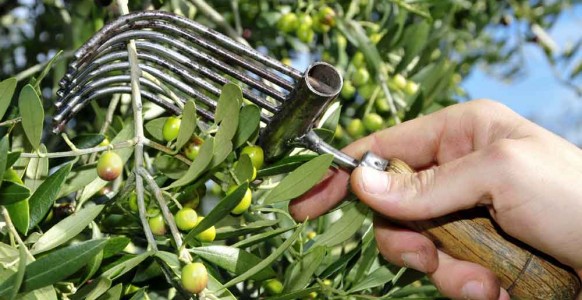 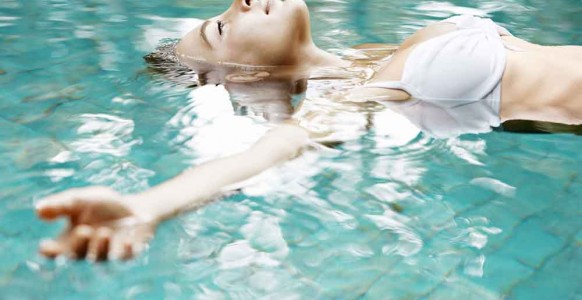 September ... a beautiful month to discover the wo

Usiamo i cookie per offrirti la migliore esperienza sul nostro sito. Utilizzando il sito web si acconsente all'uso dei cookie anche di terze parti.
We use cookies to give you the best experience on our site. By using the website you agree to the use of cookies including third party.OkLeggi di più